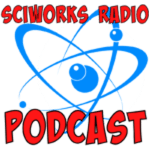 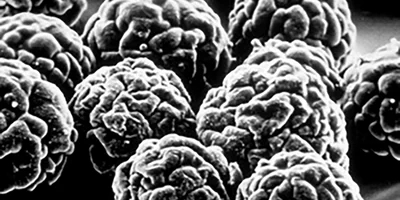 The cure for cancer is the brass ring everyone in healthcare fights to achieve. Radiation therapy and chemotherapy have been the standard treatment, yet success is inconsistent, and the side effects are terrible. These treatments can’t tell the difference between normal and cancer cells, so they kill both. Cancer cells are aggressive, so triggering the body’s immune system to fight back just as hard is the key. That’s called Immunotherapy. Associate Professor of Neurology at Duke University Medical Center Dr. Annick Desjardins and a team led by Dr. Matthias Gromeier are working on this.

We’ve known for a long time that the polio virus clings to every solid cancer cell, so we want to make that work to our advantage. First, we need to tame the virus, so the Team at Duke is genetically modifying it and giving it a cold.

The first trial was a patient with a brain tumor. The Sabin vaccine contains active, though weak, poliovirus. Then they removed part of the virus’s gene that is toxic to the spinal cord, nervous system, and gut. The cold virus is inserted in its place, so the body cannot detect the modification. It is injected into the tumor, where it infects a few of those glioblastoma cells. The immune system thinks it is killing the polio virus, but it is actually targeting the cancer cells in the tumor. This process has been used with varying success.

The first patient was treated at the beginning of 2012. It was a young woman diagnosed when she was 20 years old. She had surgery and radiation. The tumor came back nine months later, and her expected survival rate was less than one year. In January 2012, we injected her with the poliovirus; three years later, there was no sign of cancer in her brain. Several other patients had similar results, and others did not. This result leaves us with questions such as:

The possibility of curing brain cancer is exciting. So what about other kinds of cancer? Finding the optimal dose that triggers an immune response is critical. Once the right dose is determined, we can test it on other types of cancer. Waking up the immune system is something we have worked on for many years, and the reality is inspiring.

Caution is still essential because there are always new factors to consider with new treatments. The cancer cells may react unexpectedly and learn how to survive the treatment. Each time brings us closer to understanding the immune system.